This project involved a major reworking of all the public space for the heart of Tulane’s campus. Sustainable systems and a sophisticated strategy for social inhabitation of the campus around the Newcomb-McAlister Green combine to create a 21st-century campus that respects Tulane’s traditions. An extensive redevelopment of public and private transit around the campus was the key element that allowed the development of a series of pedestrian-dominated spaces. 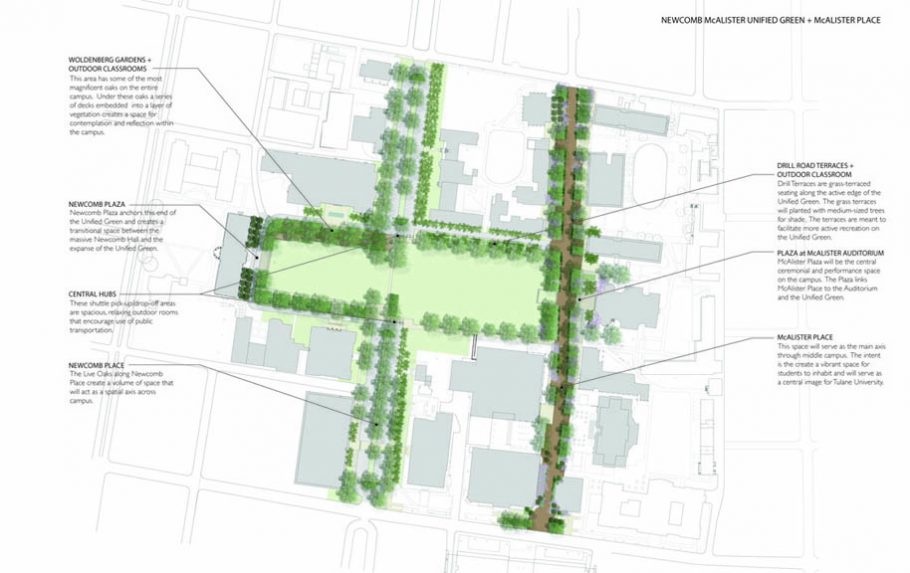 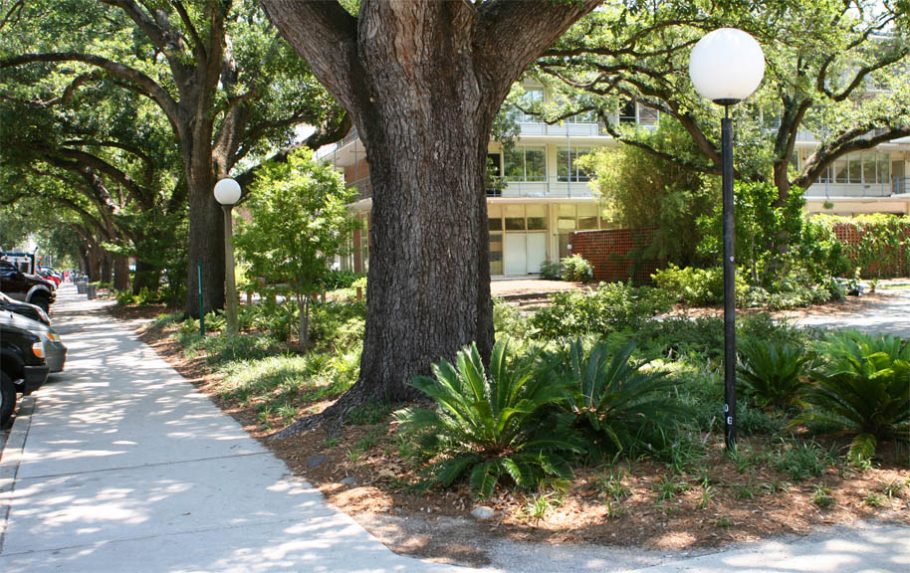 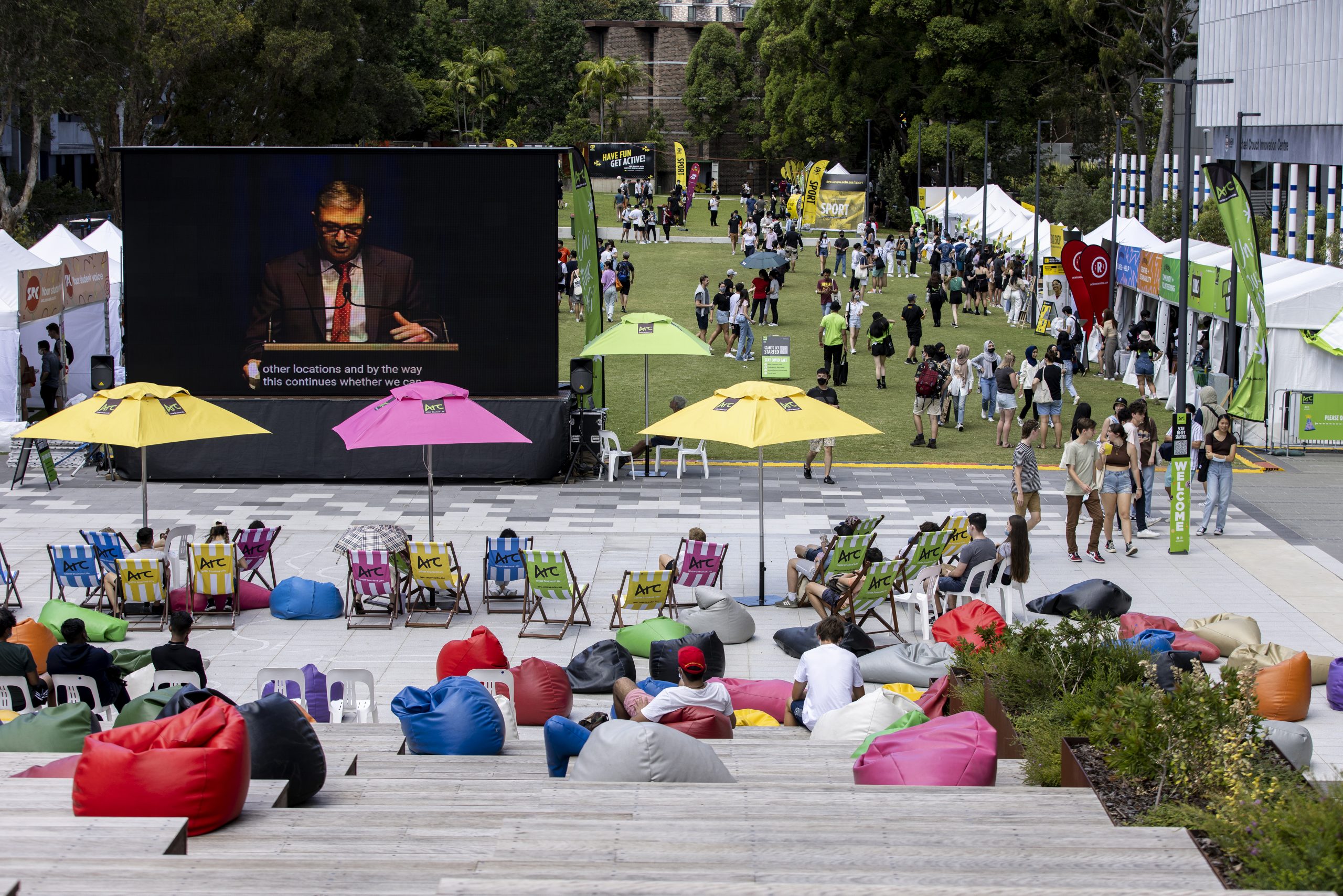