Copper Vine, a new wine pub, opened its doors inside the historic building that once housed Maylie’s, one of New Orleans’ longest-running restaurants, which occupied the space from 1876 to 1986 and landed an individual listing on the National Register of Historic Places and landmark status from the Historic District Landmarks Commission. The current building was built in 1894 as an expansion to the original space. The original Maylie’s building fell victim to the city’s widening of O’Keefe Street in 1959, but the restaurant continued to operate out of the building until closing its doors after 110 years of service. 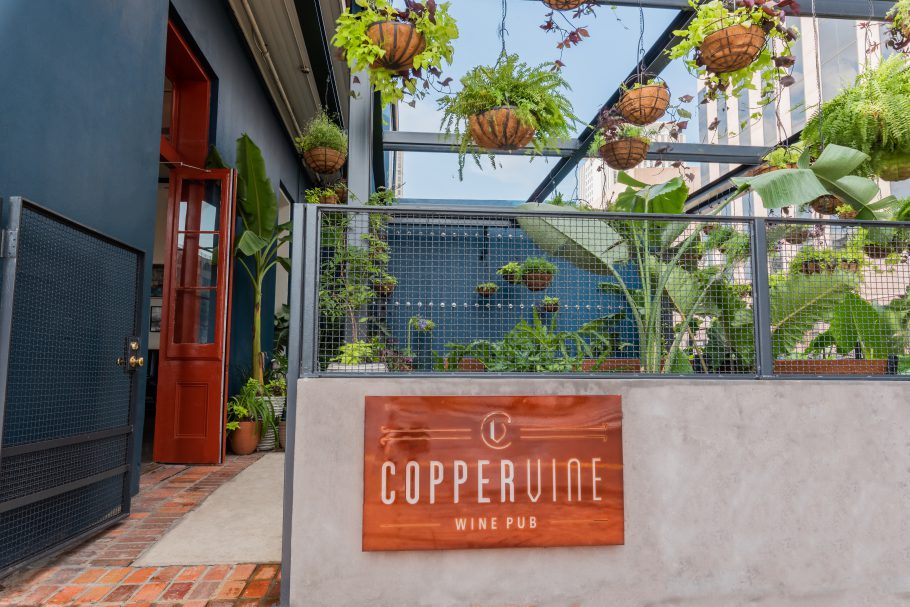 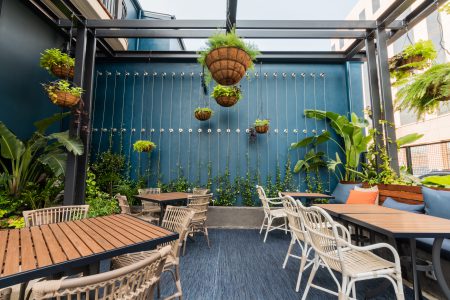 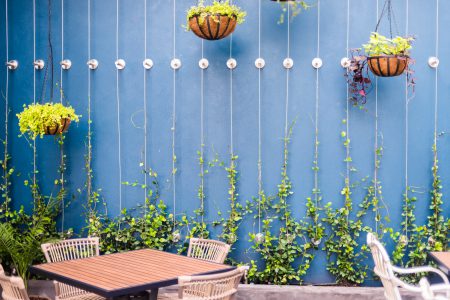 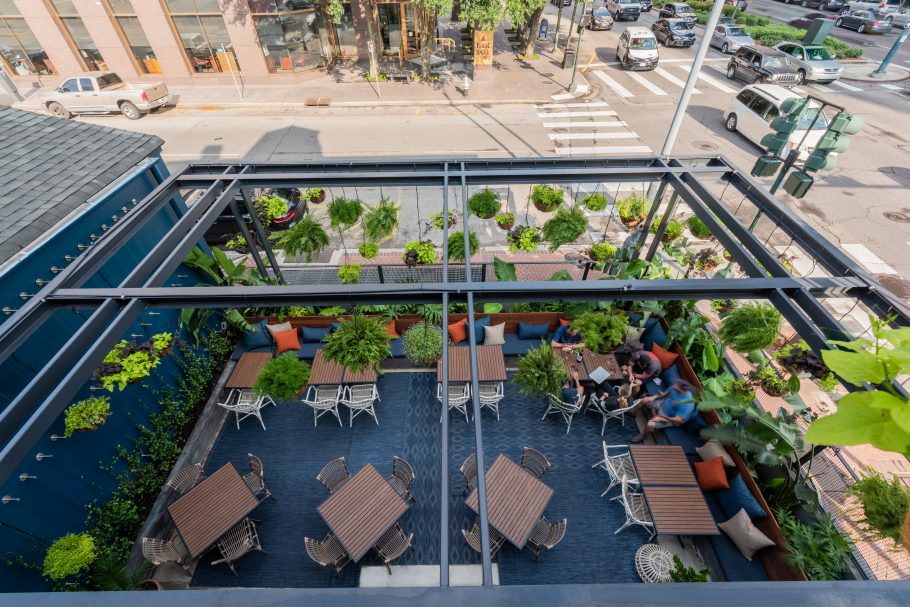 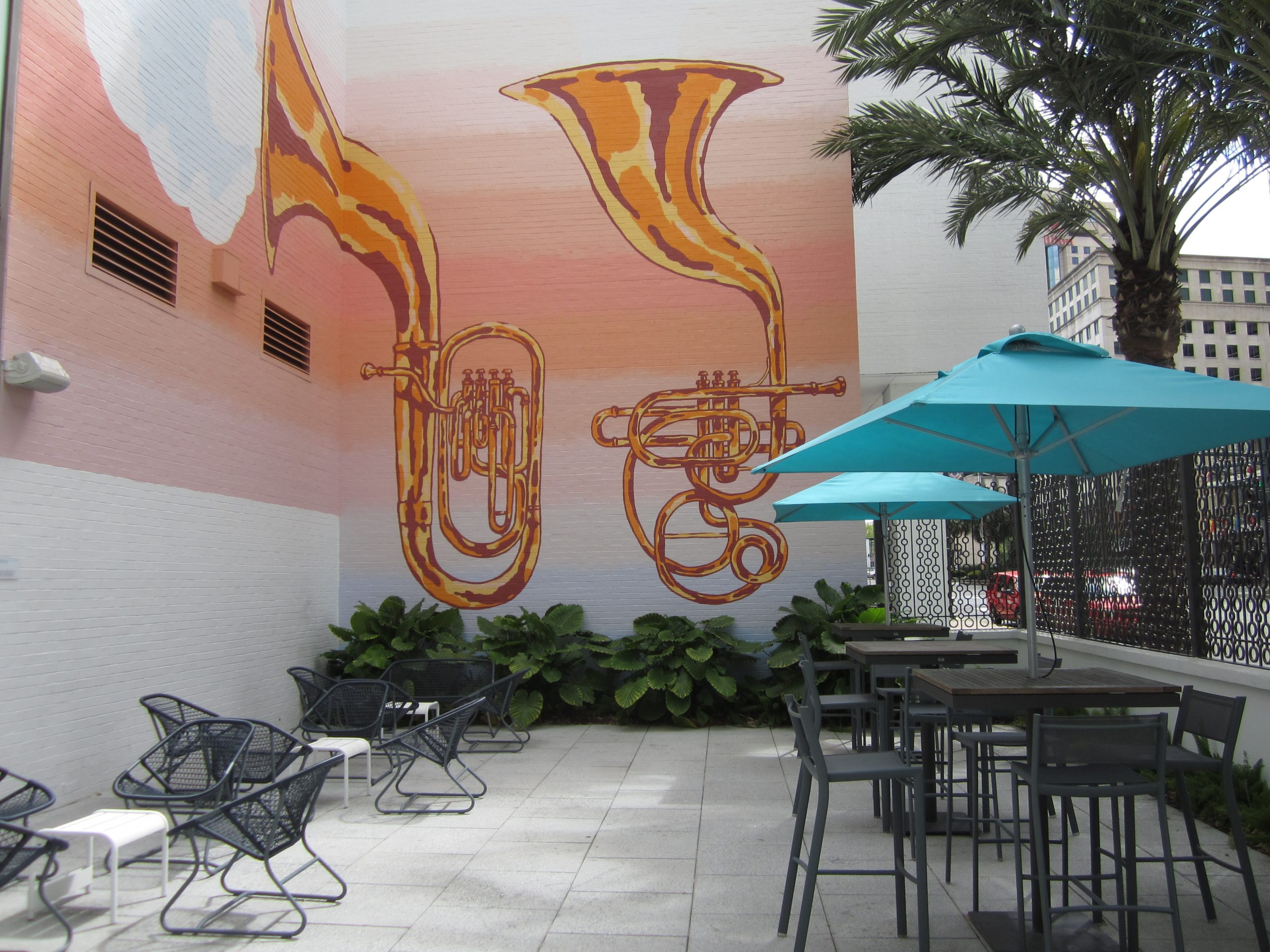