The Albion Park Rail Bypass (APRB) forms a part of a program of upgrade to improve the safety and efficiency of the Princes Highway. It provides a town centre bypass and completes the missing link in the motorway network between Sydney and Bomaderry on the South Coast.

The APRB consists of 9.8 kilometres of four lane divided motorway through pasture land and open space between Albion Park and Albion Park Rail. The setting is highly scenic and has a rich ecology and heritage. In addition, there are flooding and airport operational and safety requirements that influence the design of the project.

The urban design approach takes the scenic landscape setting as its starting point: major design elements reference the landscape as well as the major settlements of Albion Park Rail and Albion Park and important land uses such as the Croom Regional Sporting Complex and Illawarra Airport, while maintaining the character of the local roads. The landscape design creates a narrative along the length of the project, corresponding to five design precincts that are defined by the existing landscape character of the project area.

Following preparation of the project EIS, SMM were engaged to undertake the detailed design and construction documentation of urban design works as part of a D+C team led by Fulton Hogan. 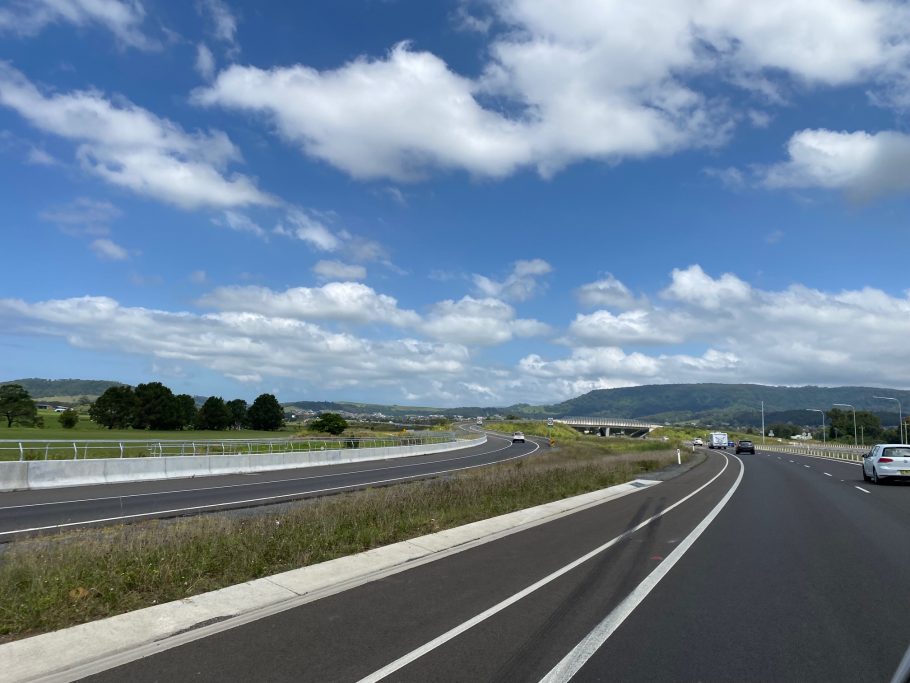 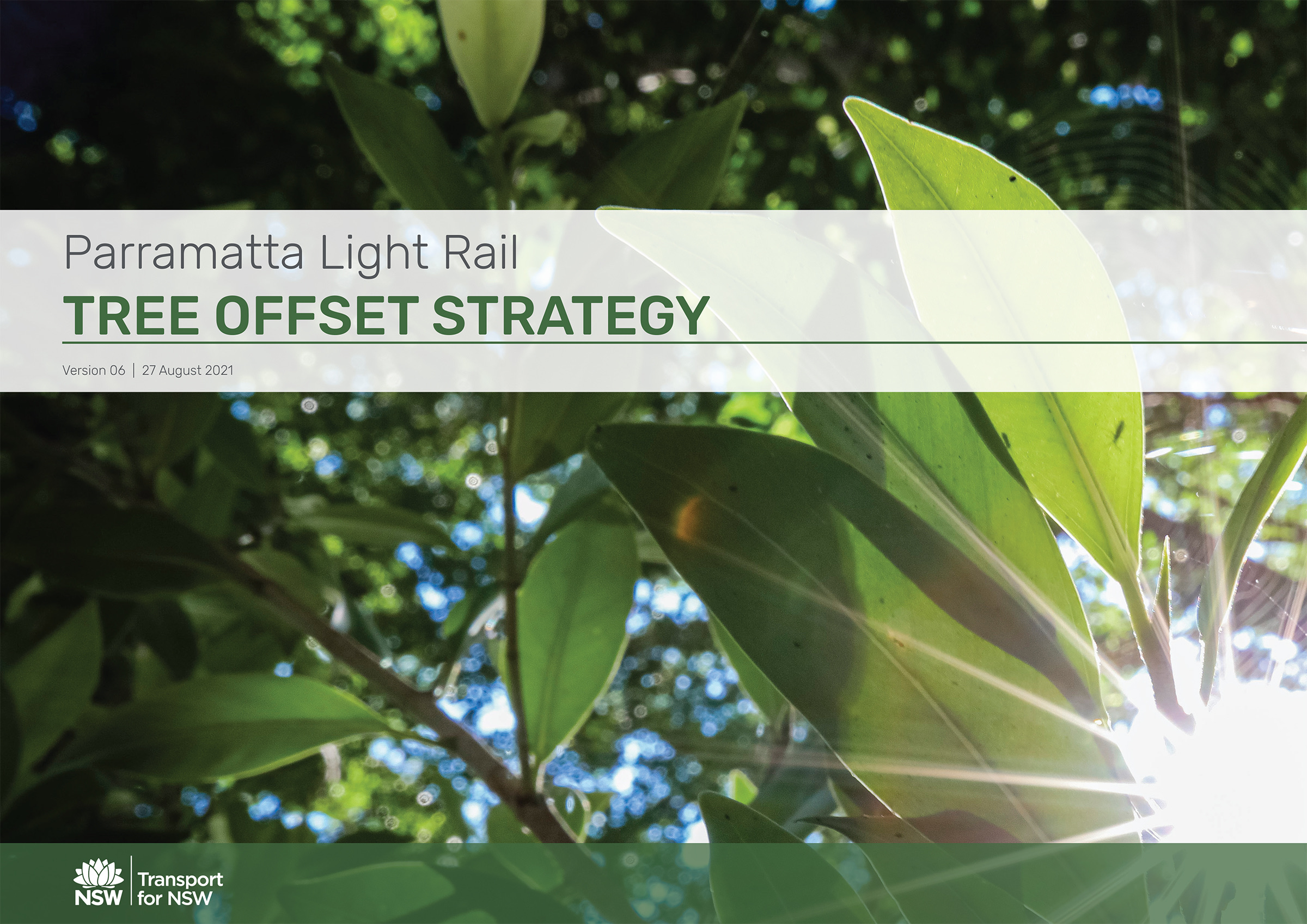 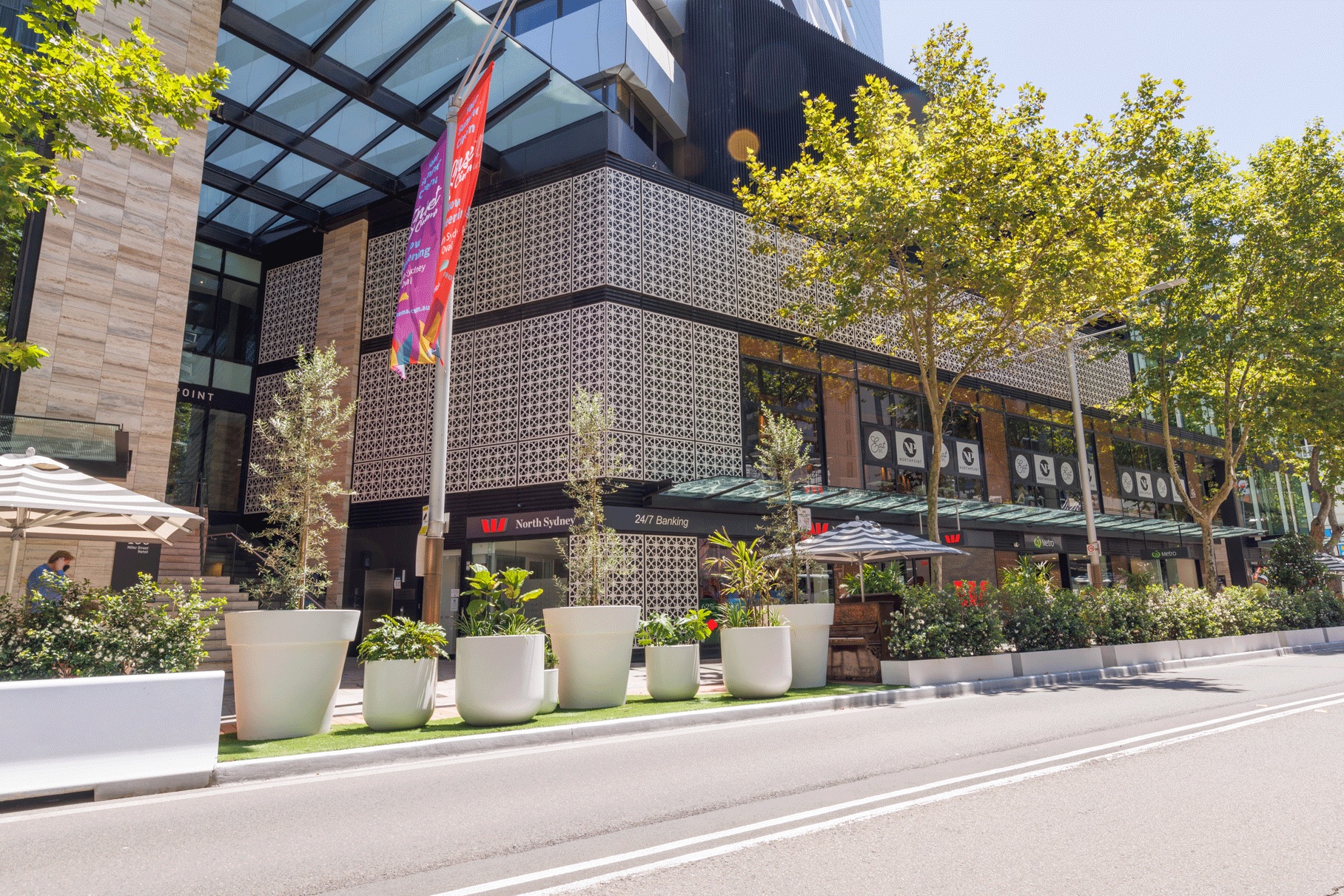